Earlier this week, I previewed this weekend's 24 Hours of LeMons race ("There Goes the Neighborhood") at New Jersey Motorsports Park. In LeMons, the winners are really sidenotes to the narrative of the weekend, but for those half-dozen teams embroiled in the long endurance battles, a lot of pride is at stake. So this post will contain my ramblings for the half-dozen people who care about the outcome of some crapcan race in the Garden State.

Today's race session was a long one, encompassing a nine-hour slog around NJMP's Thunderbolt course. Tomorrow (Sunday) will see a 5-1/2 hour "sprint" to see who comes away with the overall and class trophies. The varying time slots should keep it interesting, so let's see how today ended and what to expect in the final handful of hours. Naturally, this being Saturday night, this will all be plucked directly from my mental notes in the interest of time. 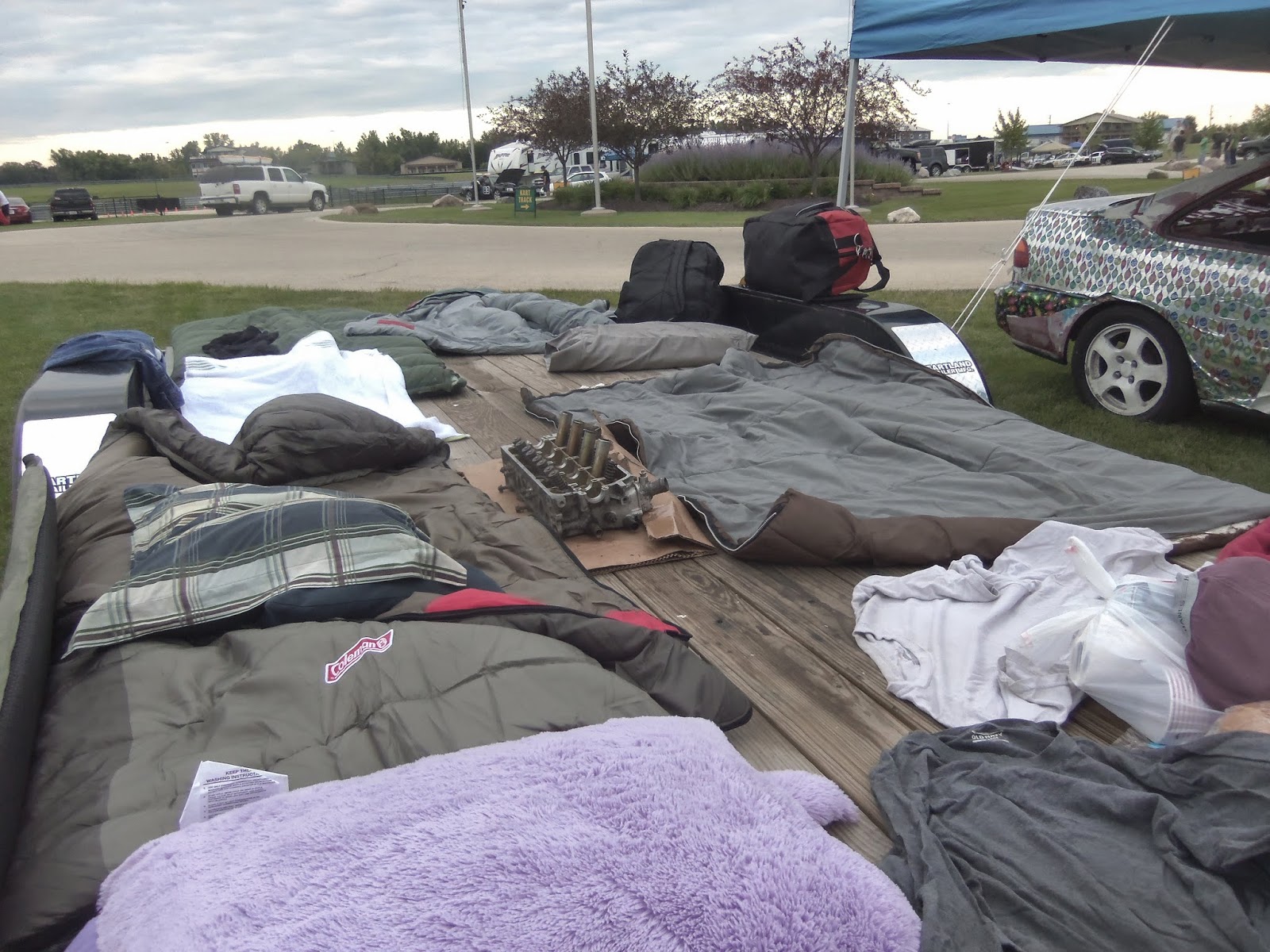 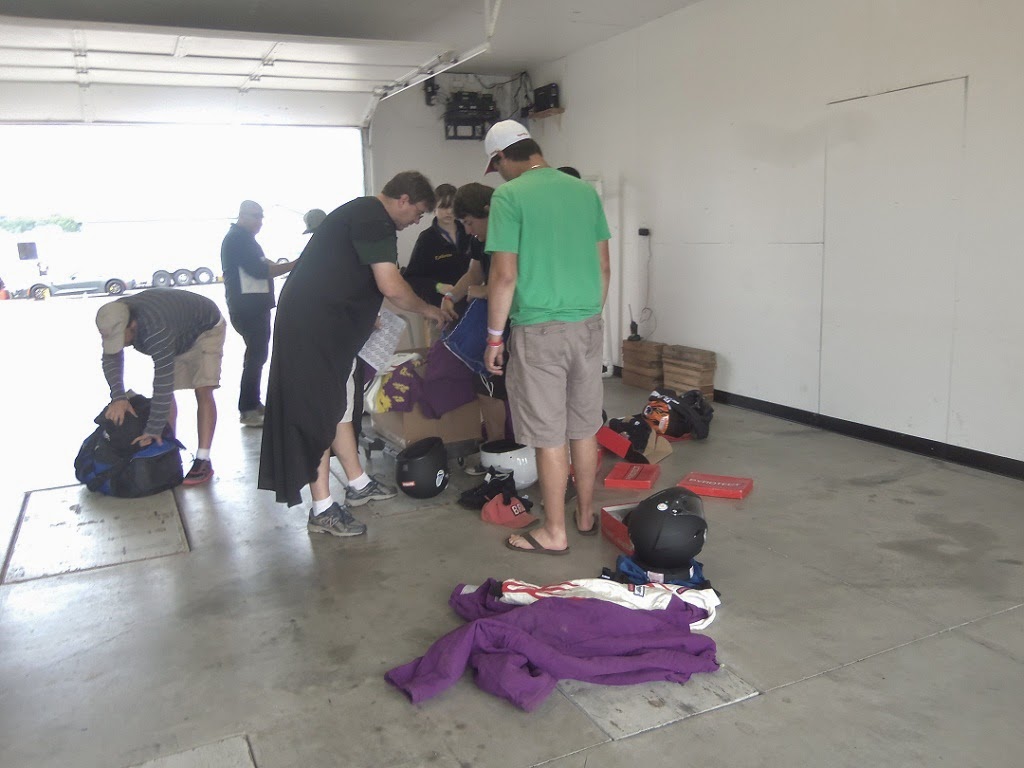 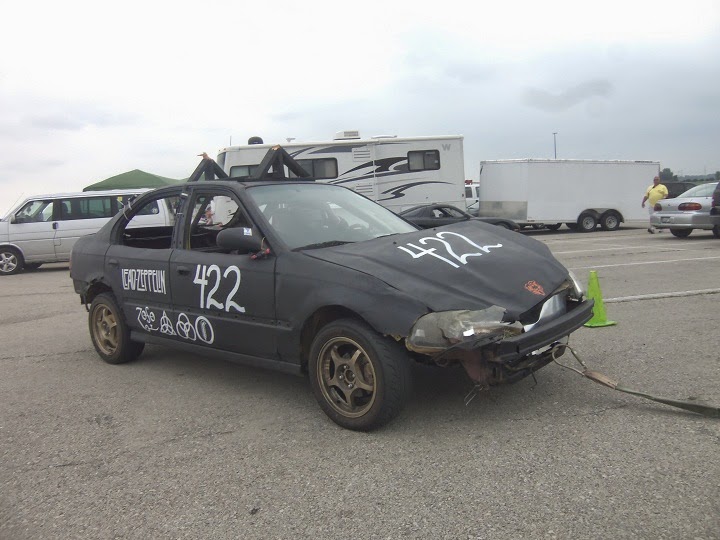 11:25 a.m. All updates should be over on Hooniverse here henceforth.

A shortcut to the 2014 ADAC Nürburgring 24 Hours entry list


As I wrote in my weekly Hooniverse Motorsports Weekend Guide, I should let the sportscar racing experts handle the previews of the ADAC Nürburgring 24 Hours. But being who I am, I'll give a quick rundown of my thoughts because, well, this is my website.

Before delving too deeply into this, it's important to remember that just about anything can happen in a 24-hour race (especially at such a daunting circuit) so there are no givens anywhere. But the talent in the driver lineups and on the pit wall is high enough that most of the top-class (SP9) cars can win outright.

You can find more information on how to follow the race in the Motorsports Weekend Guide over on Hooniverse, but let's go right to my partially informed opinion!