The 24 Hours of LeMons race at Gingerman Raceway has already provided a handful of surprises before the race has even begun. We covered out preview of the race yesterday, but here are some additional teams to look for.

[Sorry for the despot formatting. We are working from a phone, which is also why Autocorrect changed 'crappy' to 'despot' in the previous sentence.]

We mentioned some of the contenders previously, namely Bucksnort Racing's BMW E30 with the Don't Mess With Lexas Lexus LS400 also possessing a good chance.

We pegged the Little Lebowski Urban Achivers' Volvo 240 as a contender, but some struggles with their tow vehicle have given them a delayed start to the track. They're still a contender but face an uphill battle.

A pair of E30 from veterans Shitbox Racing and Panzer Racing and the BMW E28 from One Percent Racing all possess outside chances because you can't deny that BMWs excel at crapcan racing.

Those in the Ford camp will find the PEAK sponsored 5.0L Mustang a fast but historically poorly driven entry. A clean race from them could produce a surprising result. The Lincoln Mark VIII of SS Car also looks fast in testing and could surprise.

One last note: The United DuckTape Racing Porsche 944 has three Top 10 finishes in its last three races. If they can avoid the 944 curse, they could shock the LeMons world with an overall win.

Class B could be the most competitive class with at least a dozen very solid Class B teams.

Many Class B teams have the pace to win the class, but they have all struggled with either driver or mechanical errors.

We think We're Not Really From Iran's Ford Festiva and Team Gutty's Honda CRX (both with oodles of home-brewed, low-buck upgrades) are the favorites.

The SHO-powered Geo Metro of Charnal House could run away with the class, but they have struggled while developing both car and driver historically. A clean race isn't out of the question, but it will be an uphill battle.

Want some long shots? Bet on the Carbeque Saab or the Bad Mojo Opel Breadwagen.

The banner class of LeMons is pretty much as we described it yesterday, though we underestimated how glorious the diesel I-Mark truly is. The amount of rust is truly remarkable.

The only Class C entry we missed is the Loose Lugs Chevy S10, whose 2.8L power plant has as good a chance as any to take the win in the team's first outing.

We'd have to guess that the odds-on favorites lie with the I-Mark or the Red Shirt Racing Nissan Pulsar, but it's entirely impossible to say who the contenders might be before the race plays out.

Certainly, the Class C teams are all IOE material, but we think Charnal House, Apocalyptic Racing, Bad Mojo and the Pentastar Plymouth Sundance could be in the discussion with a stunningly competent performance.

But enough of our gibberish. Who do you like in the categories and for IOE? 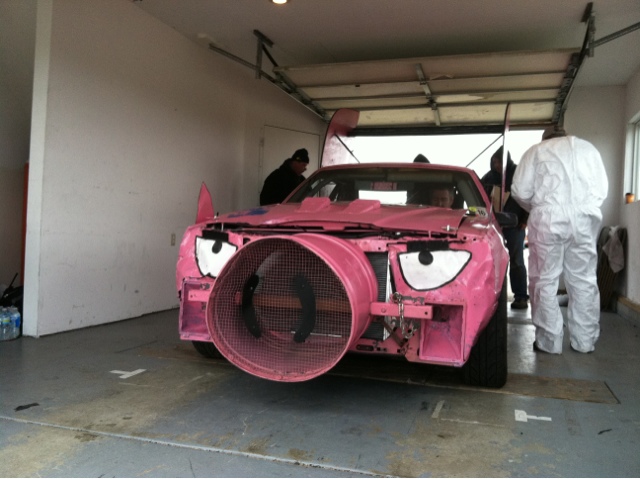 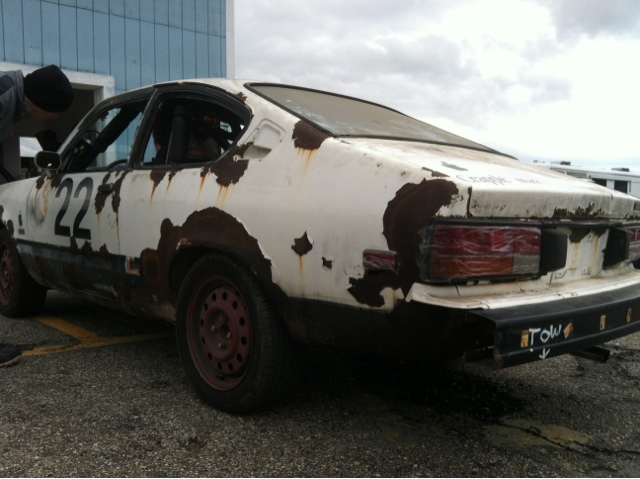 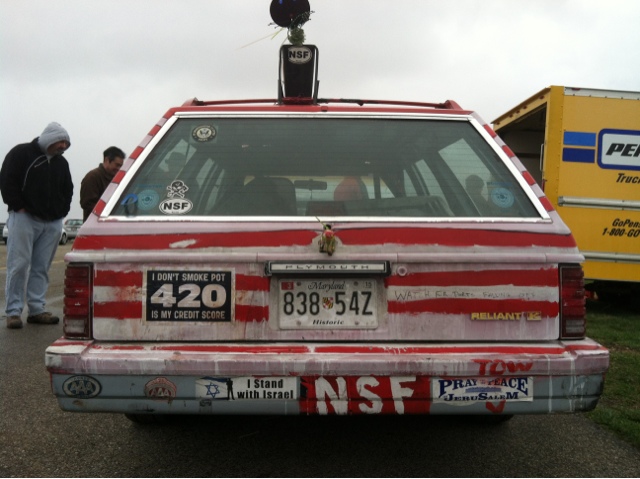 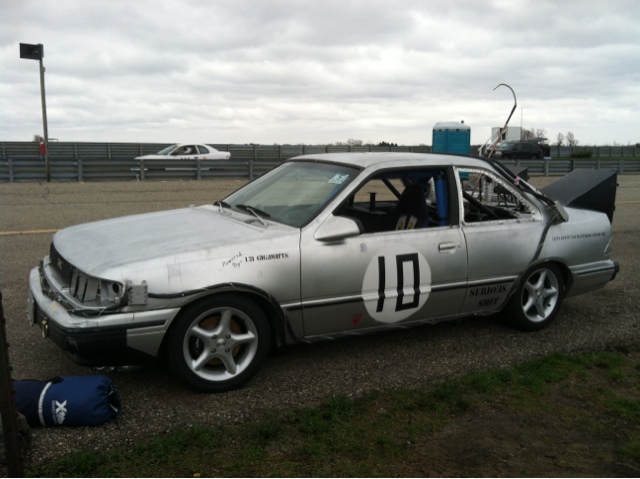